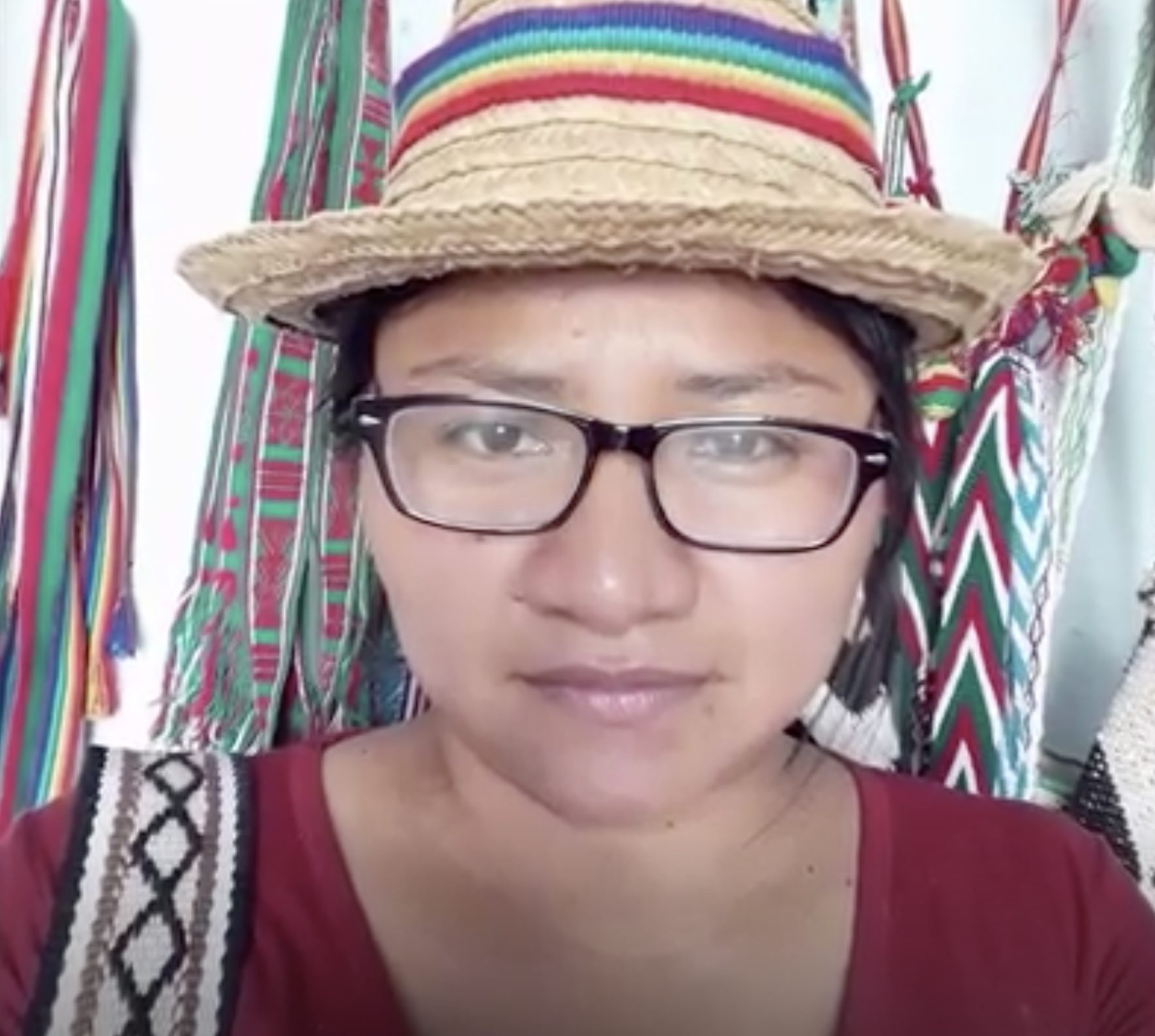 The massacre of five Indigenous leaders in Colombia has shocked the country. The killings took place in the southwestern region of Cauca. Among the victims was Cristina Bautista, the leader of the semi-autonomous Indigenous reservation of Nasa Tacueyó. Four of the community’s unarmed guards were also killed, while six others […] 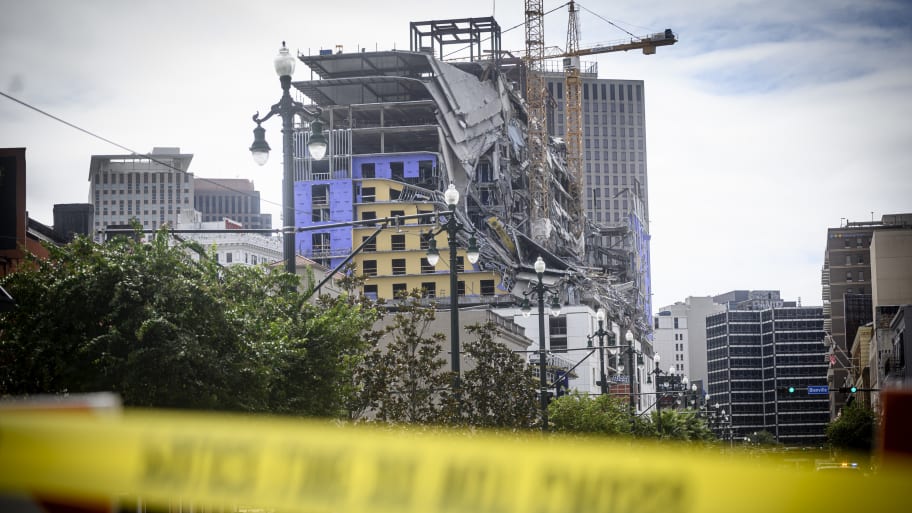 On October 12, 2019, The Hard Rock Hotel collapsed, killing three workers and injuring dozens more, including Delmer Joel Ramirez Palma. Palma was one of the workers who spoke out publicly to news networks against the use of faulty materials and supports on the construction site. Twenty-four hours later, he […] 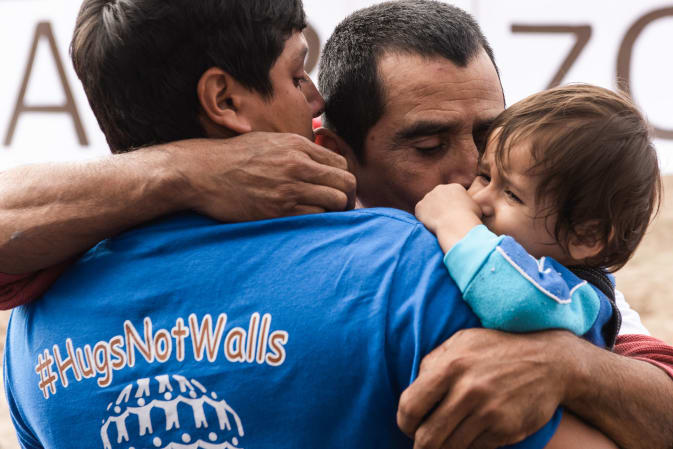 Three minutes, enough time to say 375 words and roughly the length of two-thirds of a piece of paper. Three minutes is how long border separated families were allowed to see each other on November 6th at the Border Network for Human Rights’ event, Hugs Not Walls. Hundreds of families […] 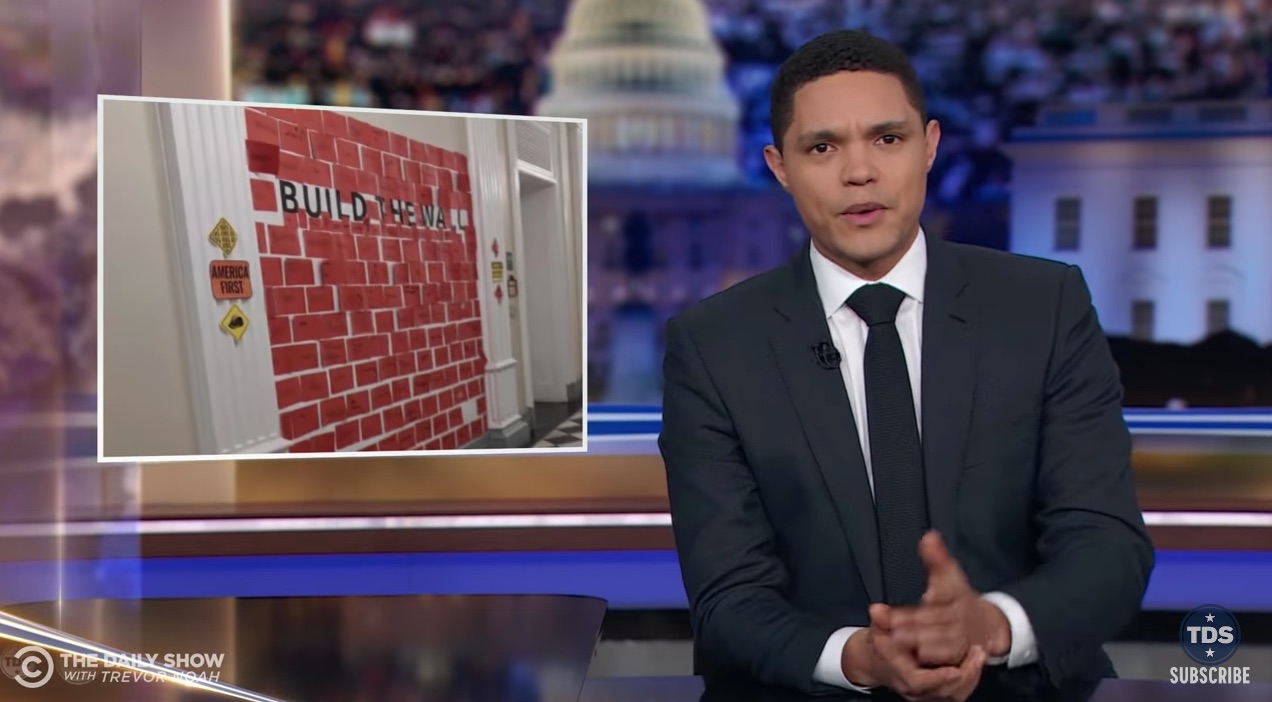 Trump makes young White House visitors build a wall on Halloween, and brags about his impenetrable wall only to find out it is, in fact, pretty penetrable