Guaido Has Links With Money Launderer Defended by Rudy Giuliani 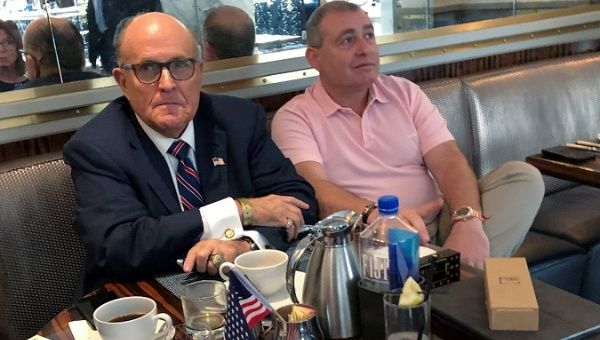 One of Juan Guaido’s financiers is involved in the embezzlement of US$1.2 billion, an amount which was laundered through false real estate and security deals.

Venezuela’s Communication Minister Jorge Rodriguez Thursday informed that international media have disclosed data on the links between opposition lawmaker Juan Guaido and Alejandro Betancourt, who is being investigated by the United States justice for money laundering.