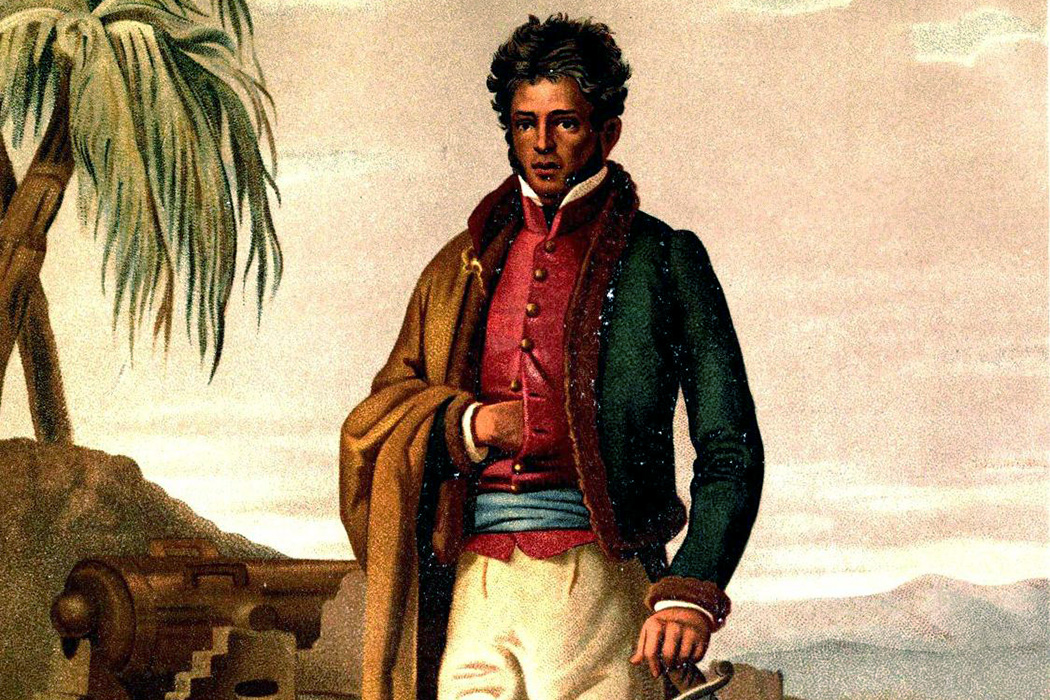 Black Mexico and the War of Independence The president of Mexico who finally issued the decree ending slavery was of African descent himself. By: Matthew Wills February 17, 2020 In 1810, at the start of the Mexican War of Independence, just over 10 percent of the population of New Spain was […]