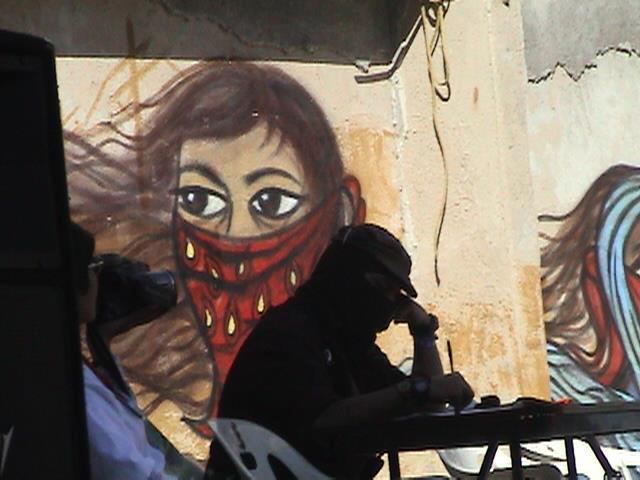 Zapatismo at Twenty-Five and its Impact on Chicana/o Activism: Part One By Pablo Gonzalez January 1, 2019 marked the 25th anniversary of the Zapatista rebellion in Chiapas, Mexico. An indigenous rebellion coined the “first revolution of the 21st century.” Since then, the Zapatista indigenous struggle has grown in numbers and […]