Tally of children split at border tops 5,400 in new count 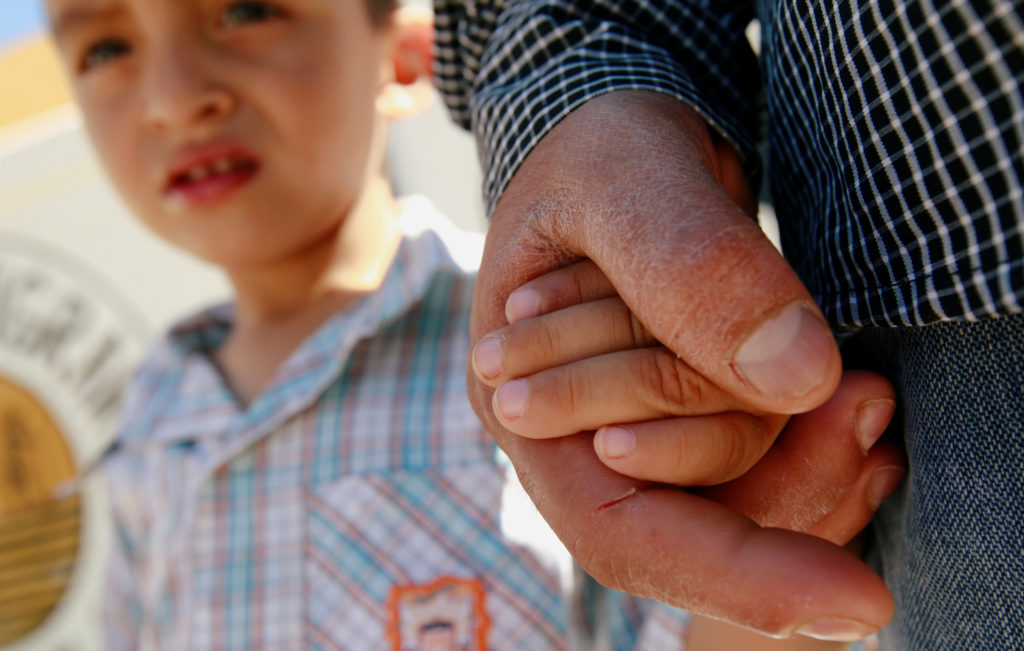 SAN DIEGO — U.S. immigration authorities separated more than 1,500 children from their parents at the Mexico border early in the Trump administration, the American Civil Liberties Union said Thursday, bringing the total number of children separated since July 2017 to more than 5,400.

The ACLU said the administration told its attorneys that 1,556 children were separated from July 1, 2017, to June 26, 2018, when a federal judge in San Diego ordered that children in government custody be reunited with their parents.

Children from that period can be difficult to find because the government had inadequate tracking systems. Volunteers working with the ACLU are searching for some of them and their parents by going door-to-door in Guatemala and Honduras.